Whether you’re an indie-filmmaker, video producer or a network executive, there is a conference for you. These events are a great way to network with others in the industry and they also offer a lot of great learning opportunities. If you want to know which one’s best suited for you, check out our 9 recommended conferences every filmmaker should consider.

NAB is the largest of all video and filmmaking conferences. We are very happy to be media partners with this years NAB show! Whether you are a seasoned professional or just getting into the industry, there’s something for everybody at NAB. Best known as the event where large companies unveil their latest cameras and  products, you’ll find massive showfloors dedicated to the future of filmmaking, television, video, distribution and much more. Covering the entire event takes full days – there’s over 1,700 exhibitors in attendance and 2 million square feet of exhibitor space.  2019 NAB Show will begin on Saturday April 6 and ends at 2:00 PM on Thursday April 11, 2019. Las Vegas.

ON THE INSTRUCTOR
“He sees his story through a camera with precision and great conviction.” –ANG LEE (Brokeback Mountain, Life of Pi)

Through extensive, daily hands-on exercises, participants will learn to visualize the scene, work with actors, strategize with storyboards, and evoke the essence of the script: DRAMA!

Participants will learn how to visualize, choose optimum camera positions, camera movement, and lens choices in relations with actor blocking.

Through this process, participants will understand how to convey tone, mood, and style, as well as give the film a distinct look that belongs to the director’s unique vision.

WHEN: April 13-14
WHO: Narrative/Documentary Filmmakers
FEE: $525 Includes Studio and Equipment

Hosted by Asheville School of Film

Join micro-budget filmmaker Joshua Overbay, as he teaches a Master Class on Producing and Directing the 48-hour festival film. From building a precise pre-production, production, and post-production schedule to creating believable performances under intense time pressure, this 5-hour course will detail all the essential principles to producing and directing an award-winning 48-hour film. This course will not only assist you in your 48-hour film festival journey, but will improve your ability to create other micro-budget features and shorts.
Overbay has won over 30 awards for his short films and has directed 3 micro-budget films, one of which was deemed a “Critic’s Pick” by The NY Times.
Class will be held Saturday April 27th, 2019 from 1-5 pm. Cost will be a mere $55 ($44 for Alumni).

NewFilmmakers Los Angeles (NFMLA) once again presents a slate of films from the United Kingdom with InFocus: UK Cinema, along with a mixture of local, domestic and international stories and a debut feature film.
The celebration kicks off with a shorts program for InFocus: UK Cinema, offering a mixture of genres from across the UK, including animation, comedy, horror, drama and Sundance selected short documentary Life in Miniature.
The evening continues with Desert Shores, the feature film debut of Michael Stevantoni, which offers a contemplative exploration of marriage and masculinity through the lens of one man’s decision surrounding a promotion that would require his family to move, based on George McCormick’s short story collection Salton Sea.
The final shorts program of the night, Place We Find Ourselves puts a lens on stories of places and becoming absorbed in them, both tangible and intangible, evocatively familiar and entirely new.
Single Film Programs are $10 and All-Access Passes with all films with open bar for 7+ hours are $15. Get your tickets now before it’s too late!

The texas production expo is the largest trade show and conference of its kind in texas.

Each year, film and video production vendors and attendees gather in dallas, texas to discuss and view the latest production technologies and learn about the industry. The event continues to grow each year and attendees visit from all across texas, louisiana, oklahoma, and new mexico.

The entire event is free to attendees.

The Studios at Paramount
Hollywood, California

The entertainment business is part entertainment and mostly business. Writers think their only job is to create the material and let someone else take care of business and legal matters. Of the 8 projects Steve sold or optioned, he negotiated 7 of those deals himself, without representation. At the very least, you should have a basic understanding of how the business works.

http://puntomagazine.net/video-filmmaker-conferences-2019/2019-03-23T23:37:11+00:00Punto MagazineVIDEOWorkshops/Expos  Whether you’re an indie-filmmaker, video producer or a network executive, there is a conference for you. These events are a great way to network with others in the industry and they also offer a lot of great learning opportunities. If you want to know which one’s best suited for...Punto Magazine monique@puntomagazine.netEditorPunto Magazine 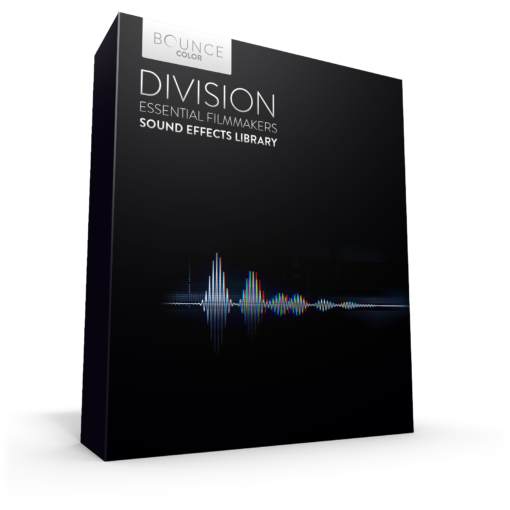